Sir Michael Palin to appear on The Simpsons, producer reveals 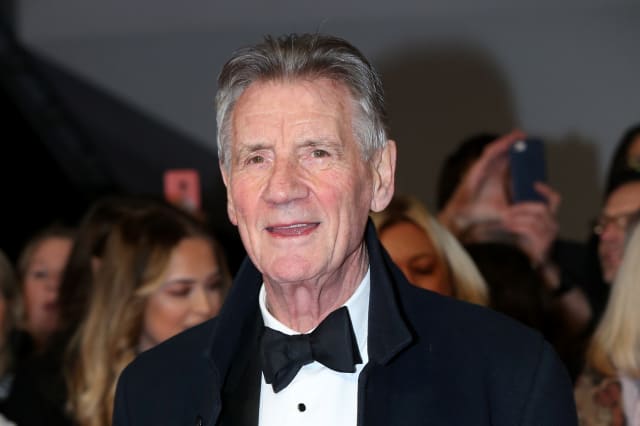 Sir Michael Palin is set to make a guest appearance on The Simpsons, one of the show's executive producers revealed.

The Monty Python star, 77, has already recorded his lines, according to Matt Selman, a writer and producer on the long-running animated show.

Speaking during The Simpsons Comic-Con@Home panel, he said: "Sir Michael Palin from Monty Python will be appearing on The Simpsons, which is pretty exciting for me. I love them all, sorry everyone else, I think he's my favourite."

The Simpsons' 32nd season is due to air in September, though Selman did not say if Sir Michael's episode would be included.

Al Jean, an executive producer on the show, also revealed The Simpsons had tried to lure another member of Monty Python, but hinted they were unsuccessful.

He tweeted: "Just this second came from recording one of the best guest appearances in Simpson's history. No kidding, I am flying.

"Olivia Coleman playing the most down home femme fatal ever who attracts every man she's ever met but falls hard, harder than she ever imagined, for Homer Simpson."