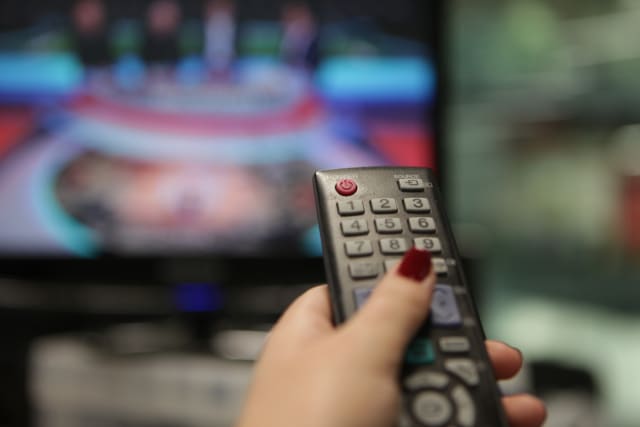 Labour has stepped up its calls for the broadcast watchdog to review the operating licence of Russian news outlet RT.

The move comes after Labour’s shadow culture secretary Jo Stevens wrote to regulator Ofcom in the wake of the Commons Intelligence and Security Committee (ISC) report into the role of the Russian state in UK politics.

Ms Stevens told the BBC: “It is not for the Labour Party to say whether or not RT should be banned.

“We want Ofcom, as the independent regulator, to look at the role of RT in the light of the Intelligence and Security Committee report.

“Ofcom has an ongoing duty to be satisfied that broadcasting licensees remain fit and proper to hold their licences.

“We are talking here about a state-owned broadcaster that has basically breached the Ofcom code over 20 times since it’s been airing in Britain.

“I know RT will say that we are trying to clamp down on free speech, but I absolutely reject that accusation.”

Labour highlighted RT reporting of the Novichok attack in Salisbury as a concern.

She said: “Ofcom itself has stated that RT’s record is in line with that of other broadcasters in the UK.

“And, in fact, we have breached the code fewer times than a lot of the British channels.

“We have not had a single case, a single breach, in the last two years.”

Asked if RT accepted there was evidence of the Novichok attack in Salisbury, Ms Belkina said: “There are still many questions around the incident and what took place.

“Some evidence has been presented, but also there has been evidence that refutes it as well.

“And we carry those points of view as we carry the British Government’s point of view.

“We are an independent news outlet, publicly funded, just like the BBC.”

Pressed on whether RT had ever criticised Russian President Vladimir Putin, she said: “There is criticism of things that are going on in Russia on RT daily.”

The long-delayed ISC report set out the role played by RT and Sputnik in spreading disinformation and attempts at broader political influence overseas.