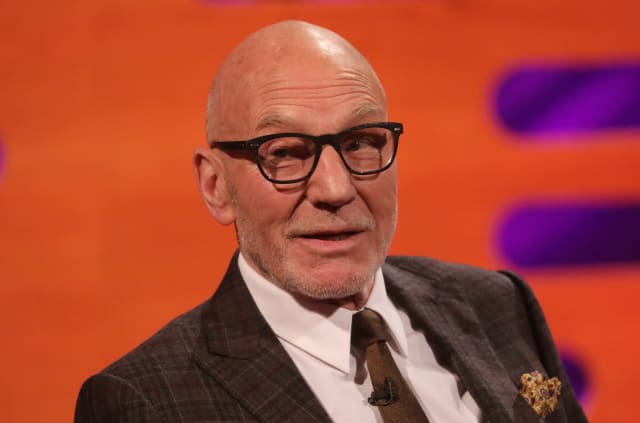 Sir Patrick Stewart has said that appearing on Coronation Street in the 1960s convinced his parents that he could have a career in acting.

He was played a clip on the BBC’s The One Show of his performance as a fireman in the soap which showed him entering someone’s house to put out a blaze.

He told the programme he took the part after signing a contract with the Royal Shakespeare Company.

“They had nothing for me to do and I was free and up came this little appearance in Coronation Street and does it get any more significant than that? I think not,” Sir Patrick said.

“More than anything else it made my parents very happy.

“At last they saw that I might possibly have a career being an actor.”

The clip shows Sir Patrick marching into a home where a table and chairs are alight alongside a group of other firemen.

In the scene, he said to the occupant: “Aye, well it looks like you’ve had a bit of a mess, to be sure, but then you have had a fire, you know.”

The Star Trek star also discussed his recent landmark birthday during his appearance on The One Show.

“I was 80 a week last Monday and honestly, I don’t know what happened,” he said.

He added: “What I have learned is it is very difficult to become 80 but it is very nice being 80.”