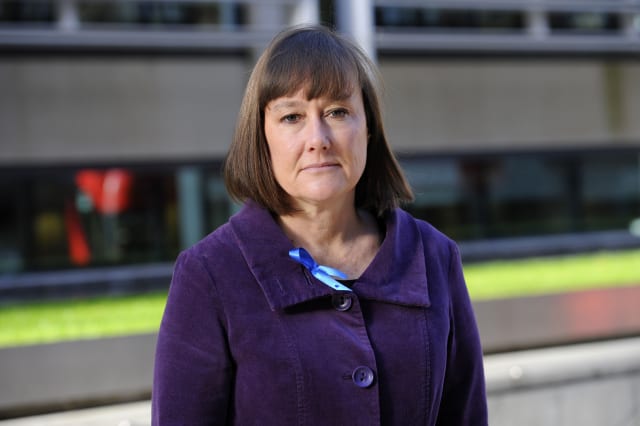 Ofcom should review the broadcast licence of Russian news outlet RT amid row over disinformation, Labour has said.

Labour’s shadow culture secretary Jo Stevens has written to the regulator’s chief executive Dame Melanie Dawes calling for a review RT’s licence following the Intelligence and Security Committee (ISC) report which looked into the role of the Russian state in UK politics.

She said: “The long-awaited Russia report sets out in black and white issues that Ofcom has already identified when it fined £200,000 for its biased reporting of the Novichok attack in Salisbury at the hands of the Russian state.

“This worrying report spells out the role that RT plays in the spread of disinformation and attempts at broader political influence overseas, by Russia.

“I am writing to request that Ofcom urgently reviews RT’s licence to broadcast within the UK in the light of this report.”

Ms Stevens has also asked Dame Melanie for a meeting to discuss her concerns.

The long-awaited ISC report outlined the role played by RT and Sputnik in spreading disinformation and attempts at broader political influence overseas.

It follows a ruling earlier this year in the High Court which upheld Ofcom’s fine of the broadcaster of £200,000.

In his judgment handed down in March, Lord Justice Dingemans said that biased reporting of the Novichok attack in Salisbury at the hands of the Russian state caused “actual and potential harm”.