Amazon’s superhero drama The Boys renewed for a third season 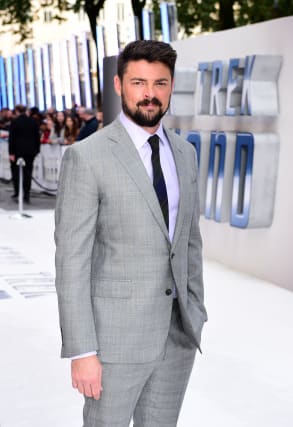 Amazon’s superhero drama series The Boys will return for a third season, the streaming giant has announced.

The show features a cast including Karl Urban and Jack Quaid as part of the eponymous team of vigilantes. Its second season is set to return in September.

The season three renewal was announced during The Boys’ Comic-Con@Home panel. Amazon said it plans to begin filming in early 2021, though the coronavirus pandemic may intervene.

The Boys executive producer Eric Kripke said: “Amazon, in a bold and historic push to expand their ‘weirdo’ demographic, has greenlit Season 3 of The Boys!

“The writers and I are hard at work in the (virtual) writer’s room and we’re sad to say, the world has given us way too much material. We hope to be shooting in early 2021, but that’s up to a microscopic virus.”

The Boys will also launch an official after show, which will be hosted by the actress Aisha Tyler.

Prime Rewind: Inside The Boys will launch on August 28 with a look back at the first season.

New instalments will feature cast, producers and special guests to explore each episode.