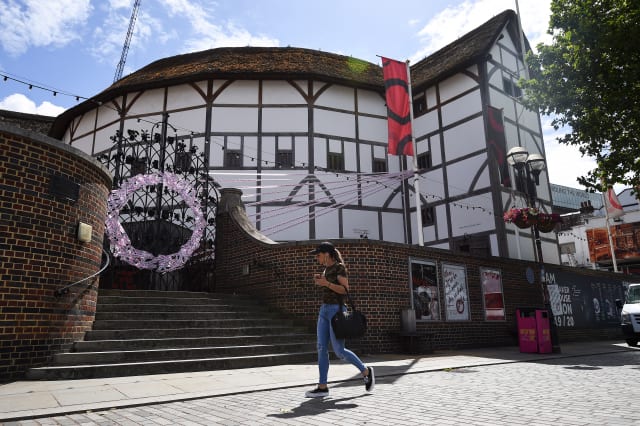 A “significant proportion” of theatres are expected to close due to the coronavirus crisis, the national advisory body for theatres has warned, as it was revealed that Andrew Lloyd Webber’s Really Useful Group is losing more than £6 million a week in box office sales.

In the first 12 weeks of lockdown in the UK, more than 15,000 theatrical performances were cancelled, with a loss of more than £303 million in box office revenue, according to a report into the impact of Covid 19 by the Digital, Culture, Media and Sport (DCMS) Committee.

The total loss of income will be some £630 million, a joint submission to the committee by the representative bodies for professional theatre across the UK has estimated.

Shakespeare’s Globe has said it faces closure if urgent action is not taken, while the Old Vic warned it expects “extremely serious consequences that could jeopardise the continuity of our institution,” without some form of emergency Government-led relief, extended within the next three months.

In written evidence to the committee, the Really Useful Group said 27 of the 31 productions and tours licensed by the group and scheduled to be performed in 2020 across more than 15 countries have been cancelled or postponed since lockdown measures were imposed, including London productions of Cinderella, Evita and The Phantom Of The Opera.

The closures equate to £6.2 million lost in box office sales each week the theatres remain closed, and a £240,000 loss in average weekly earnings for the group, the evidence added.

The only productions still scheduled to proceed as usual in the next few months are taking place in Japan and South Korea.

The Globe, which has operated without public subsidy since opening in 1997, said in written evidence that the immediate impact of Covid-19 has been “financially devastating” and “presents the greatest threat to the future” of the theatre since it opened its doors.

It added that without emergency funding and the continuation of the Coronavirus Job Retention Scheme, the theatre will spend down its reserves and become insolvent.

The Old Vic, which also generates all its own income, said the pandemic likely presents the greatest threat to its future since it opened in 1818.

It said it is currently existing by paying reduced operating expenditure through reserves but cannot continue to do beyond the autumn if it wishes to re-open the theatre and continue to produce work.

Theatres Trust, the national advisory body for theatres, said it is concerned that if the Job Retention Scheme is withdrawn without additional support to aid theatres through the transition of reopening, many will not be able to survive.

Theatres in Southampton, Southport, Leicester and Bromsgrove were permanently closed, and the trust anticipates the closure of a significant proportion more.

In its evidence to the committee, the trust says: “This erosion of cultural infrastructure could have long-lasting impact on access to the arts, careers in the creative sectors and the UK’s position as a world leader in this sector and as a major contributor to tourism.

“The theatre sector relies on networks of venues to support tours and spread the risk of productions.  The past 10 years have seen a rise in co-productions which will not be proceeding if there are fewer partners to produce with.”