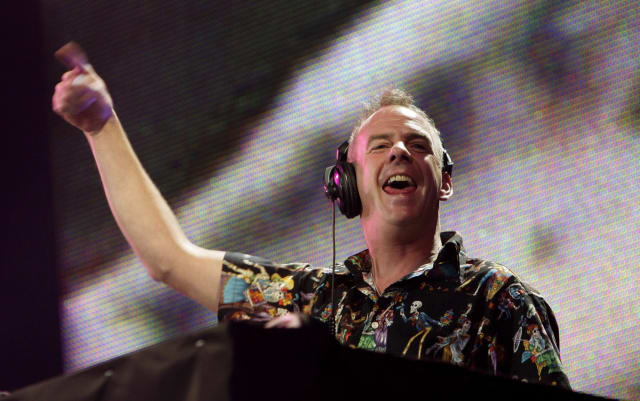 A group of DJs including Fatboy Slim and other figures from the dance music industry have called on the Government to provide support to the sector.

Four Tet, Massive Attack, Norman Jay and Caribou are also among the musicians to call for greater consideration to be given to the industry.

In a statement the group issued an “urgent plea” to for dance music to be given “parity” with the rest of the live performance sector.

He added: “Clubs are being forgotten and the discussion on festivals remains unclear.”

The group, who have launched a campaign called #LetUsDance, claim that the “narrative” around the £1.57 billion arts support package has excluded nightclubs and dance music events.

“But we are keen to gain assurances from DCMS and Government that dance music venues and nightclubs will be eligible to apply for the funding and that it will not be reserved purely for venues like the Royal Albert Hall and the West End.

“The UK is home to a rich and diverse range of institutions, all of whom should be fairly entitled to this investment.”

The Department for Digital, Culture, Media and Sport have been contacted for comment.