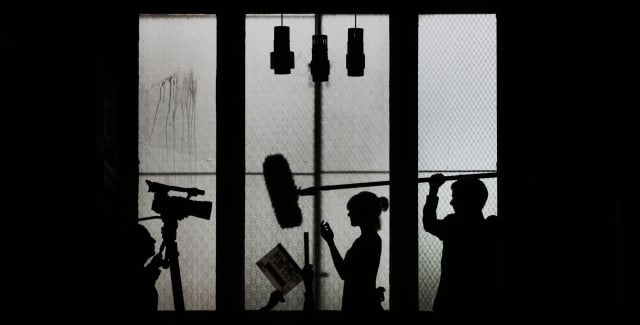 British actors from black, Asian and minority ethnic (BAME) backgrounds are making breakthroughs abroad before their talent is being recognised in the UK, a campaigner has said.

Vivian Eguridu, who is a member of the BAME TV Task Force which aims to promote racial diversity in the television industry, made the comments during a livestreamed discussion as part of the Edinburgh Television Festival.

She said there is an “issue” when it comes to BAME actors making breakthroughs on screen in the UK.

“They have to go to other markets to be recognised and then they are given an opportunity here,” she said.

“We spoke about Idris Elba, he was on [US crime drama] The Wire, then all of a sudden he can be in [the BBC’s] Luther.”

“There is so much talent here and it just needs to be home grown and the opportunities need to be given,” she added.

“In other markets, black and Asian and minority ethnic talent are being given platforms, where in the UK sometimes it’s just not the same.”

Last month the BAME TV Task Force reportedly sent a letter to industry figures and Culture Secretary Oliver Dowden calling for a greater focus on racial diversity and inclusion in the sector.

The letter has now received more than 1,500 signatures.

Abby Kumar, who is also on the task force, said that for BAME people, growing up and not seeing themselves represented on screen has a negative impact.

“You don’t feel as accepted by British society, you don’t feel like you are part of the conversation and I think it is really important that we make sure that doesn’t happen for future generations,” she added.

Last month Killing Eve star Sandra Oh said the UK is “behind” when it comes to diversity in television.

During an interview for Variety she said it would sometimes be her “and 75 white people” on set.