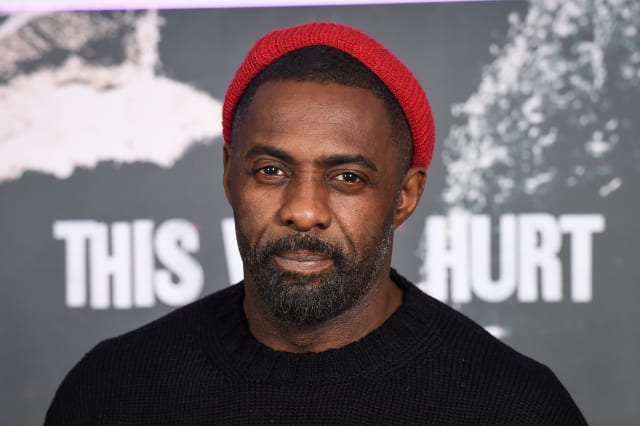 Idris Elba is set to receive a Bafta special award for his creative contribution to television and his work promoting diversity and new talent in the industry.

The prize will be presented to the actor at this month’s British Academy Television Awards.

The award is one of the academy’s highest honours and previous recipients include sports commentator John Motson, comedian Sir Lenny Henry and presenter Cilla Black.

Luther star Elba said it is a “great privilege” to receive the award.

He added: “It’s been a mission of mine to provide opportunity and access to emerging talent from diverse backgrounds in this industry, which is the same opportunity I received many years ago from open-minded and diversity-conscious casting.

“I thank Bafta for recognising myself and others who are dedicated to the same cause, as these are all necessary steps towards helping to shift the awareness and understanding of the diversity gap in entertainment.”

In a statement, Bafta described Elba as a “fierce advocate for diversity and new talent”, noting the work of his production company Green Door Pictures.

Bafta chief executive Amanda Berry said: “Idris is one of Britain’s best known actors in the UK and internationally with a long and successful career on screen, and an accomplished director, producer and writer.

“He is also a driving force for championing diversity, ensuring talented people from all backgrounds achieve their potential.

“We’re delighted to recognise Idris, and his outstanding work, at this year’s ceremony.”

Elba will be presented with the award during the Virgin Media British Academy Television Awards virtual ceremony on July 31.