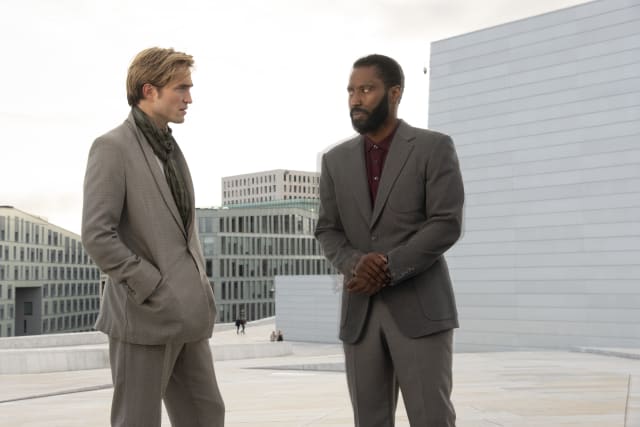 The film had originally been scheduled for a July launch before the global health crisis caused theatres around the world to close.

Warner Bros then set a date of August 12, which would have made Tenet the first major Hollywood release since cinemas shut in March.

However, the studio has now announced Tenet has been removed from its upcoming release schedule, with no new date revealed.

Warner Bros said it planned to announce a new date “imminently”. The news is a significant blow to the ailing cinema industry, which had been counting on blockbuster releases such as Tenet to entice fans back.

Disney’s Mulan remake is another film theatres had been hoping would draw audiences, but that too could now miss its scheduled August 21 release date.

It is unclear when cinemas in major US markets such as New York City and Los Angeles will reopen, or at what capacity they will be operating.

Cinemas in England were allowed to reopen from July 4, with social distancing rules in place.

Toby Emmerich, Warner Bros chairman, said Tenet might launch internationally before opening in the US.

“We are not treating Tenet like a traditional global day-and-date release, and our upcoming marketing and distribution plans will reflect that,” Emmerich said.

Elsewhere, Sony Pictures delayed its film The Broken Hearts Gallery from August 7 to an as-yet-undecided date.

Plot details for Tenet remain tightly under wraps. The film is set in the world of international espionage and stars John David Washington and Robert Pattinson.

British director Nolan is also known for films including Inception and the Dark Knight trilogy.