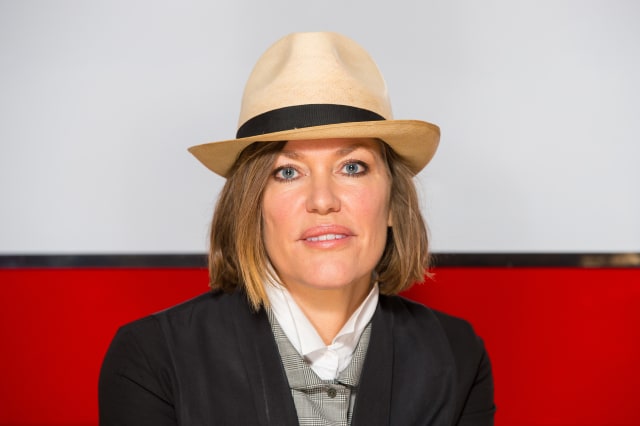 BBC Radio 6 has apologised after a racial slur was broadcast during one of its programmes.

On Sunday, Cerys Matthews played an unedited cover by Thomas Fraser of The Mississippi Shore, which contained a controversial term.

The presenter was criticised on social media for playing the song.

The station subsequently issued a statement which said: "Unfortunately an unedited version of this song containing an offensive term was broadcast in error on 6 Music.

"We apologise for any offence caused and will work to ensure this does not happen again."

A language warning has been added to the programme on BBC Sounds.

It shouldn't have got through. Trying to redact it now xx

Responding to a listener who complained about the song being played, she wrote: "It shouldn't have got through. Trying to redact it now."

She also thanked another listener for giving her a "heads up" about the controversial lyric.