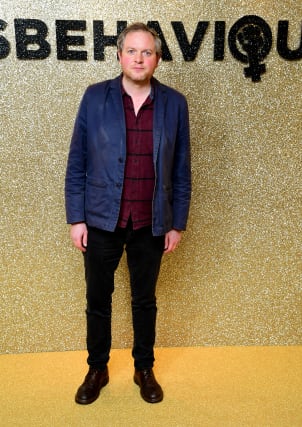 BBC Radio 4 is to air its first Summer Comedy Festival to give listeners “a little bit of the magic they may be missing” in the absence of live events.

The virtual event will be curated by Miles Jupp, Jo Brand, Darren Harriott, Sara Pascoe, Daliso Chaponda and Jayde Adams, and will feature their favourite performers from the worlds of comedy, literature and spoken word.

Chaponda’s bill will centre on the theme of protest and Adams will present a line-up topped by cabaret star Le Gateau Chocolat.

Sioned Wiliam, commissioning editor for Radio 4 comedy, said: “Our six hosts each have their own brilliant styles but they share comedic excellence which I know listeners will hear in their curations too.

“Radio 4’s Summer Comedy Festival hopes to give listeners a little bit of the magic they may be missing whilst most live events aren’t taking place.”

Jupp will kick off the festival on July 24, followed by Brand on July 31, Chaponda on August 7, Adams on August 14, Pascoe on August 21 and Harriott on August 28.