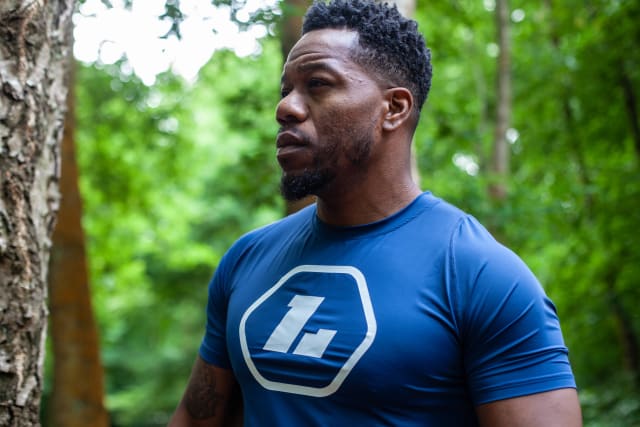 Rudimental star Locksmith has told how lockdown has given him the time to reach goals “outside of music”.

But he added: “I’m not making cakes from scratch. I’ve got the packet and I’m following the instructions and what not, but there’s something therapeutic about making a cake and eating it!”.

Rolle, who has risen to fame as part of British drum and bass band Rudimental, said lockdown has given him the luxury of time with his family.

He told the PA news agency: “For us it’s just been a learning curve. We’ve just had a baby, she’s five months old and I think that’s helped the household.

“Especially with my 10-year-old who has found it upon himself to have an extra responsibility to look after his five-month-old sister.

“And we’ve bonded and to be honest, the first three weeks were difficult but after that we’ve got into such a good rhythm that we could probably do this for another six months and we’ll be fine.”

Rolle, who describes himself as “a bit of a recluse”, added: “All my friends joke about lockdown with myself and they say that I’ve been in lockdown for nearly 10 years because I keep myself to myself.

“But something that has changed is that when your options are taken away from you, you start to value the stuff that you took for granted. So socialising with friends, although I say I’m a bit of a recluse, I do miss it.

“And that has made me appreciate those kind of aspects of being out of lockdown, socialising with your friends, having no restrictions on you to go out and do the things you want to do.

“Using the gym, much as I have my own gym at my house, there’s something about going to your local gym, and being motivated and being inspired by others in that respect.

“So I think for me it’s just opened up my mind saying that being a recluse is OK, being comfortable with your own company is OK. But the same time, it is cool to get out there.”

He has also launched his own gym clothing line called They Call Me Locksmith.

He explained: “A number of things I wanted to do but because of the frantic-ness of my job and never really being in the country, never having a chance to settle down and sort of reach goals outside of music, lockdown has given me the opportunity to sit down and reach some of those goals.

“One of those goals has been starting a gym clothing line which I have been able to put 100% of my time into, which feels amazing because it’s had such a great start, a great launch, a lot of people are starting to be aware of my brand and the fact it’s just not merchandise from a musician.

“It’s a musician who has a passion for fitness, a willingness to inspire and motivate others and hopefully from the clothing line I can do that and because of lockdown I’ve had a lot of time to dedicate to get that right”.