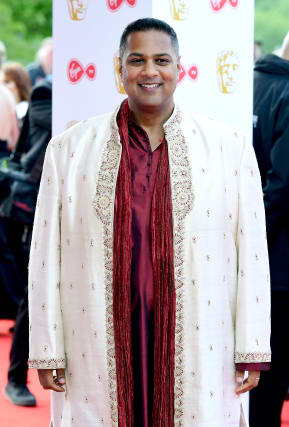 Bafta’s new chairman has pledged to work to improve “diversity and inclusion” within the television and film industry.

Krishnendu Majumdar made the comments during his first speech in the role during the British Academy Television Craft Awards.

During the ceremony on Friday evening, he said the organisation is “responding” to the Black Lives Matter movement.

Majumdar, who was appointed chairman last month, said: “It is no longer acceptable to be only non-racist.

“Bafta is unequivocally and actively anti-racist.

“We continue our push towards diversity and inclusion across our industry.

“While race is at the forefront of our minds at the moment, we must also use this moment to look at how we have excluded women, disabled people, LGBTQ+ people, people who are less wealthy and those outside London.”

Bafta has previously been the subject of rows over diversity and inclusion.

At their film awards this year no female directors were recognised for the seventh year in a row.

Bafta has also been criticised over a lack of non-white nominees in recent years.

Majumdar said the organisation will focus on “championing the next generation of diverse talent so they have an equal chance to succeed”.

He added: “When the crisis is over, the industry will come back stronger and we will get back to doing what we do best, making great television.”