John Boyega back on set with mask and protective gear 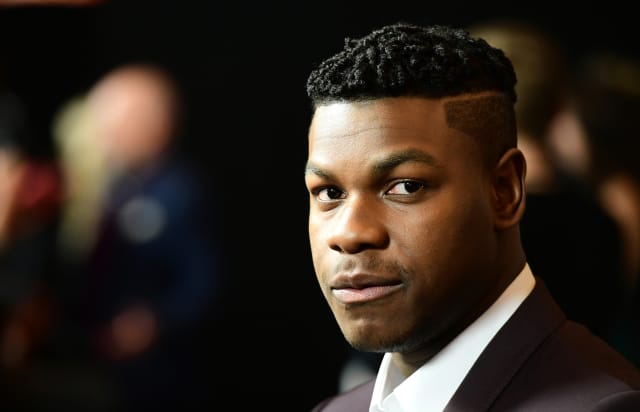 John Boyega has revealed that he has returned to acting after the film industry was paused due to the coronavirus pandemic.

The Star Wars actor shared a photo which showed him wearing a gown and a mask while he appeared to be getting ready to go in front of a camera.

He posted the image on Instagram to his 2.4 million followers alongside a message which read: “Back to on set! Have a nice day everyone.”

Much of the film and television industry has been on hold due to the coronavirus pandemic, however production is slowly beginning to resume.

Earlier this week Tom Holland confirmed filming had begun on Uncharted, which had previously been struck by delays in March.

Other productions such as the latest Mission: Impossible film, which is being shot in Hertfordshire, are also set to be able to continue.

The actor made an emotional speech in Hyde Park which referenced the death of George Floyd.