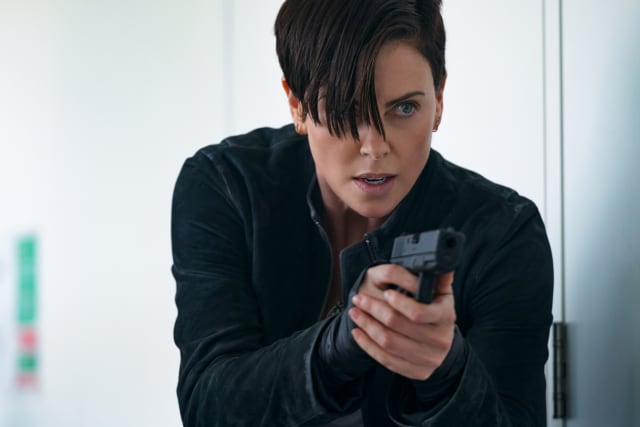 Charlize Theron’s action flick The Old Guard has achieved a record-breaking start since launching on Netflix, the streaming giant announced.

The movie, starring Oscar-winner Theron as an immortal mercenary, arrived on the platform on July 10 and is already among the top 10 most popular Netflix films ever.

It is on track to reach 72 million households in its first four weeks, Netflix said.

The company did not reveal how many households had watched the film, only saying it was “breaking records”.

Prince-Bythewood said she was “gobsmacked” by the news.

Netflix counts a view when an account watches at least two minutes of a series or movie, which the streaming giant says is “long enough to indicate the choice was intentional”.

Zac Efron to star in 'Three Men and a Baby' remake