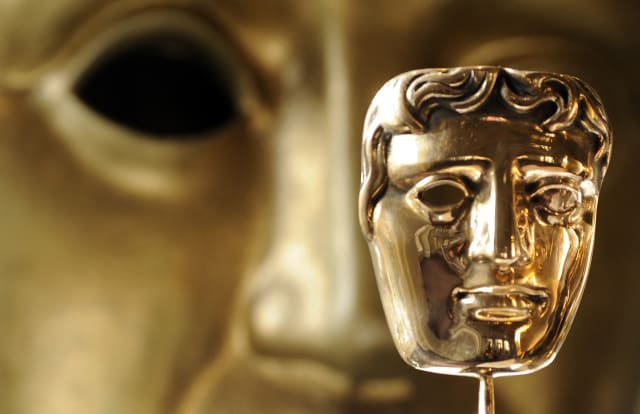 Chernobyl was the biggest winner at the British Academy Television Craft Awards after securing wins in seven categories.

It was also a good night for His Dark Materials, which won two awards.

Here is a selection of winners in some of the main categories: