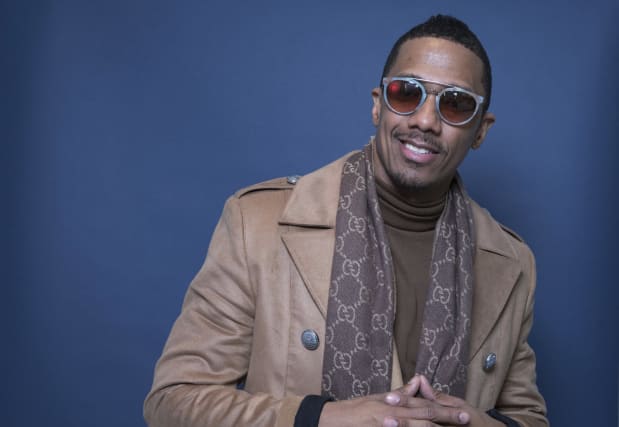 US TV presenter Nick Cannon will remain the host of The Masked Singer after apologising for “hurtful and divisive” anti-Semitic remarks.

Cannon, the former husband of Mariah Carey, was widely criticised for comments made on his podcast, saying black people are the “true Hebrews” and Jews have usurped that identity.

Cannon also discussed anti-Semitic conspiracy theories. The comments led to ViacomCBS to sever ties with the star, having worked with him since the 1990s.

He has now tweeted an apology, saying he is “ashamed” by the comments and thanked members of the Jewish community “who reached out to me to help enlighten me, instead of chastising me”.

Cannon said his words “reinforced the worst stereotypes of a proud and magnificent people and I feel ashamed of the uninformed and naive place that these words came from”.

Cannon added: “I want to assure my Jewish friends, new and old, that this is only the beginning of my education — I am committed to deeper connections, more profound learning and strengthening the bond between our two cultures today and every day going forward.”

Shortly after Cannon posted the apology, Fox confirmed he would keep his job presenting the US version of The Masked Singer, which has proven hugely popular with viewers since first airing in January last year.

A Fox statement said Cannon is “clear and remorseful that his words were wrong and lacked both understanding and context, and inadvertently promoted hate”.

It added: “On that basis and given a belief that this moment calls for dialogue, we will move forward with Nick and help him advance this important conversation, broadly. Fox condemns all forms of hate directed toward any community and we will combat bigotry of any kind.”

Cannon made his comments during a discussion with former Public Enemy member Richard ‘Professor Griff’ Griffin.