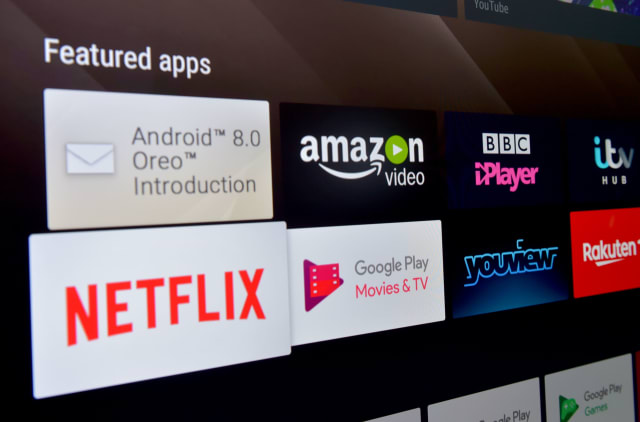 Netflix boosted its total number of global subscriptions by more than 10 million in the last quarter amid the coronavirus pandemic.

The streaming giant has now seen the number of paid memberships it receives grow by 26 million in the first half this year, according to a company letter to shareholders.

The figure is nearly on a par with the 28 million that were added throughout the whole of 2019 and the company has exceeded its targets.

However growth rate is slowing “as consumers get through the initial shock of Covid and social restrictions”, the letter added.

Netflix forecasts it will add just 2.5 million subscriptions in the third quarter, down from 6.8 million over the same period last year.

The company did not break the figures down to a national level.

Netflix also revealed that comedy drama series Never Have I Ever reached 40 million households worldwide during the first four weeks it was available.

The same number also tuned into comedy Space Force, which stars Steve Carell and came out in May.

Earlier this year the Disney+ streaming platform launched in the UK and became the latest challenger to Netflix, Amazon Prime Video and Apple TV+.