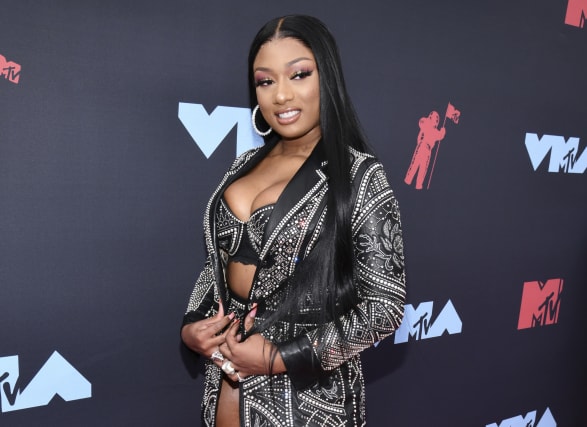 Rapper Megan Thee Stallion said she is “grateful to be alive” after suffering “gunshot wounds” during an incident in the Hollywood Hills.

The 25-year-old did not say who shot her, only that her injuries were “as a result of a crime that was committed against me and done with the intention to physically harm me”.

The Los Angeles Police Department confirmed rapper Tory Lanez, who was with Megan Thee Stallion, was arrested on a concealed weapon charge on Sunday and was bailed later that day.

Police said another person, thought to be Megan Thee Stallion, was taken to hospital and treated for a foot injury.

Writing on Instagram, the Houston-born rapper, whose real name is Megan Pete, said she wanted to “set the record straight”.

She wrote: “I was never arrested, the police officers drove me to the hospital where I underwent surgery to remove the bullets.

“I’m incredibly grateful to be alive and that I’m expected to make a full recovery, but it was important for me to clarify the details about this traumatic night.

“I’m currently focused on my recovery, so I can return back to my life and back to making music as soon as possible.”

Megan Thee Stallion is best known for the songs Hot Girl Summer and Savage, which reached number one in the US in May following the release of a remix with Beyonce.

Covid-19 symptoms may last beyond two weeks in young patients