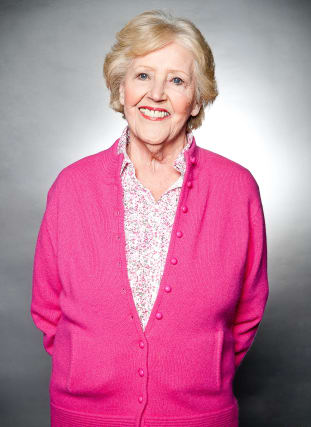 Emmerdale has paid tribute to Paula Tilbrook after her death at the age of 89.

The actress played Betty Eagleton on the soap for 21 years after initially signing up to play the village gossip for three episodes.

She eventually retired from the show in 2015.

A statement from the show said: “We are saddened to hear of the passing of our much loved colleague, Paula Tilbrook.

“Paula was at the heart of Emmerdale for many years and she will be greatly missed by all who worked with her and by the fans of her character, Betty.

“We have lost a great talent and a wonderful friend but she will forever live in the memories of those lucky enough to have known her.”

She also appeared in Brookside in the 1980s as Betty Hughes, as well as having roles in Andy Capp and Wetherby.