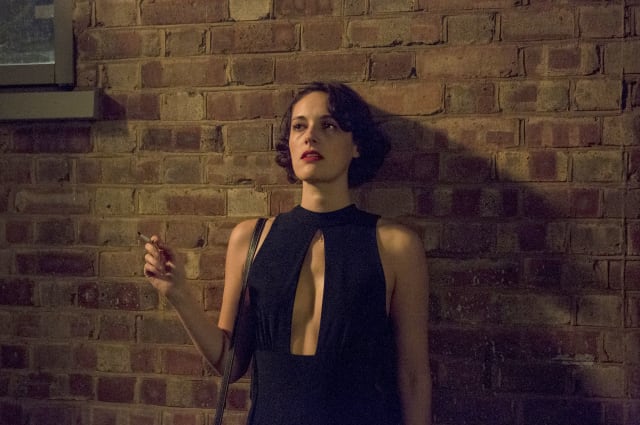 Phoebe Waller-Bridge has said she knew from the start that a fox would be a key part of the second series of the show and explained why unexpected animals have such a crucial role in the hit series.

The TV star, who also created the BBC Three juggernaut, told a Bafta panel on the making of the show: “It wasn’t part of the plot and the series would still make sense, but at the same time it’s a magical moment that I can’t quite describe, but it ties up something emotional.”

Asked why animals play such a key role in the series, including the guinea pig Hilary, who has been a feature from the start, she said: “They come out very instinctively, but I retrospectively analyse it and go ‘why is there another rodent?’

“I can’t speak from the point of view of what made me write it because I’m not sure.

“It’s about there being something truly vulnerable, in terms of Hilary, there is something vulnerable in the world that I thought it was funny that Fleabag hated a tiny guinea pig, and then you realise it’s the most precious thing to her in the world.

“The fox, there is something unpredictable and uncontrollable about animals that can surprise you, they are not going to work on the human rhythm and they can behave in any way, and it’s about vulnerability and jumping you out of the human experience for a second.

“Also they are just fascinating, they live a whole other existence than we do.”

Waller-Bridge also addressed who Fleabag is talking to when she breaks the fourth wall, saying: “I love the idea people can interpret it how they like.

“It was symbolic of something I can’t explain, it was never a certain person but I love that for some people it is that.

“I feel it’s that pressure of being watched and feeling watched and, if you’re not being witnessed, does what you’re doing count for anything, does it matter?

“But then the flip side of that is if you’re constantly witnessed you’re too frightened to slip up or let someone see you be vulnerable.

“She’s constantly grappling with this need for the audience to be there to validate her but also to leave her alone so she can experience things on her own.”