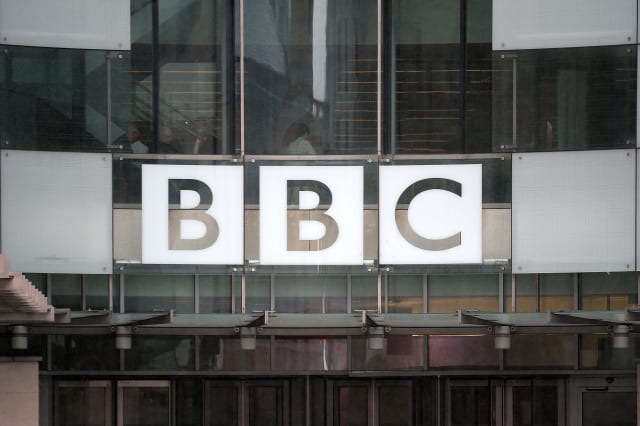 News chiefs have warned about the impact of fake news on public health during the coronavirus pandemic.

World leaders including Brazil’s President Bolsonaro and President Trump of the US are also responsible for pushing conspiracy theories that can be harmful, the House of Lords Communications and Digital Committee was told.

Anna Mallett, chief executive officer of ITN, said: “The pandemic has emphasised the importance of trusted, regulated news, but it has also accelerated a number of trends in platform funding and operations that I think could have a profound impact on the future of news in the UK if not carefully considered.”

She added: “We have also seen an acceleration of viewing online and a wave of disinformation of consumer hoaxes, and this has posed a real risk to the health of our citizens, our economy and our democracy, and crucially fake news can undermine the response to public authorities and weaken health measures.

“We see this as part of a wider trend of unregulated and unreliable news sources on digital platforms and currently there is no value to platforms providing quality news, indeed fake news that goes viral may be of more value.”

Jamie Angus, director of the BBC’s World Service Group, told the committee: “The fake news and disinformation phenomenon which Anna mentioned has been very worrying, but it certainly pre-dates this crisis.

“Some of the work we had been doing at the World Service has already identified health disinformation as one of the most critical challenges in terms of a global threat to societies which don’t enjoy high levels of media literacy.

“That trend has only become more apparent and more dangerous particularly when you consider that some of the most toxic forms of fake news and disinformation are being considered not necessarily by state actors but by international leaders, from President Bolsonaro to President Trump and others, and international celebrities who are pushing a variety of fake news topics to do with 5G and George Soros and you name it.”

Media minister John Whittingdale also gave evidence to the committee and warned of the challenges facing the industry after the coronavirus crisis.

Giving evidence, he said: “The Covid crisis has accelerated what was predicted to occur over the coming years, actually has happened in the space of a few months, with a huge take-up of online news material both from newspapers and other platforms.

“And at the same time you can see enormous pressure put on traditional publishers, firstly for commercial media because of the almost complete collapse of advertising very rapidly after the beginning of the crisis – when the country went into lockdown that put a lot of pressure on business, and advertising was the first thing to be cut back.

“On top of that, while the broadcasters in TV and radio saw their audiences increase dramatically, it was for newspapers even more serious because they found a lot of their readers were unable to purchase newspapers because places like news vendors in railway station and airports closed and high street shops closed as well, so they saw a significant drop in sales on top of the enormous decline in advertising, and that put vast financial pressure on.

“Of all the media the only one that was largely insulated against this was the BBC because they had the licence fee, but they saw some drop in licence fee income and also their studios had to cease production, as did ITV and others, so there is a long-term problem that the Government is very anxious about.”