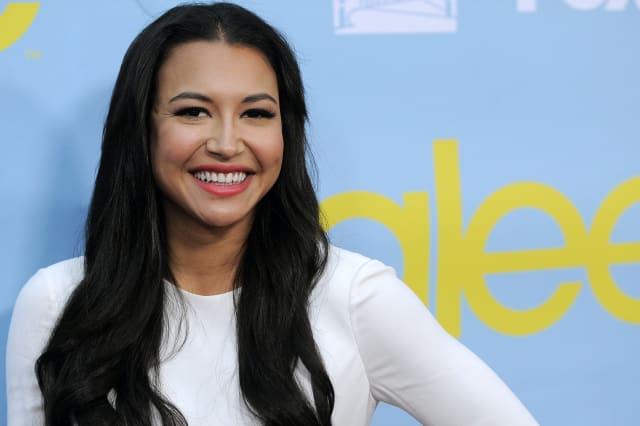 Naya Rivera's death has been ruled an accident, the Ventura County Medical Examiner's Office has said.

Her body was recovered from Lake Piru in Southern California on Monday after she was reported missing following a boating trip with her four-year-old son on July 8.

A full autopsy has now been performed, with 33-year-old Rivera's death declared an accident. She drowned, the medical examiner said.

No traumatic injuries or evidence of disease were found – and there is no indication that alcohol or drugs played a part in Rivera's death, the medical examiner said.

But specimens from the body will be submitted for toxicology testing, they added.

Since news of her death was confirmed, tributes have poured in for Rivera, who was best known for playing cheerleader Santana Lopez on TV musical-comedy Glee from 2009-2015.

The show's creators, Ryan Murphy, Ian Brennan and Brad Falchuk, shared their own tribute, and announced plans to establish a college fund for her son Josey Hollis.

In a joint statement, they praised her work on the show and saying she was a "joy to write for, a joy to direct and a joy to be around".

The creators said: "It was one of the first times an openly lesbian, high school relationship was seen on network television and Naya understood what 'Brittana' meant to the many young women who were seeing themselves represented on television for the first time.

"Naya always made sure that Santana's love for Brittany was expressed with dignity, strength and with pure intentions. Naya was always moved by the girls who reached out to her to tell her how much Santana and Brittany's love affected them.

"Naya's obligation to them – and to all of her fans – was obvious. She had the rare combination of humility and endless confidence in her talent."

Murphy, Brennan and Falchuk said Rivera was a "real pro" who "always kept everyone laughing on the set".

They added: "Our hearts go out to her family, especially her mom, Yolanda, who was a big part of the Glee family and her son Josey."

The creators are now establishing a college fund for Josey. Their tributes came as Glee cast members told of their grief following Rivera's death.

Gwyneth Paltrow, who is married to Falchuk, had a recurring role on the show and said she is in "utter shock and disbelief".

She shared a clip from Glee of her performing alongside Rivera and described it as a "special moment".

Alongside a poignant picture of her and Nivera touching noses, she wrote: "I cannot make sense of this tremendous loss. I will hold onto her and these memories for the rest of time, alongside our Glee family. Please hold space for her, her family, her beautiful boy.⁣"

Demi Lovato, who played Rivera's on-screen girlfriend, said she would "forever cherish" starring alongside her.

There might never be a silver bullet for Covid-19, says WHO chief

The next Olympic diver is here!