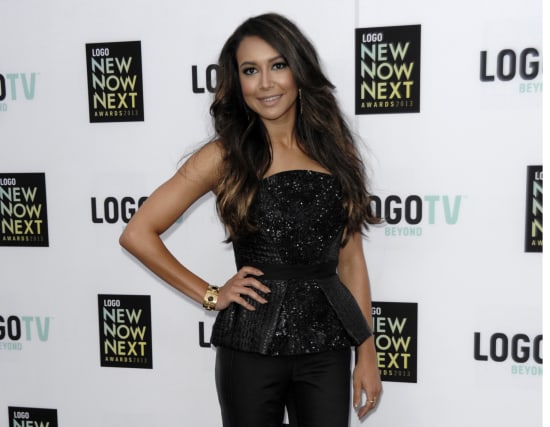 Tributes have been paid to former Glee star Naya Rivera, after her death was confirmed at the age of 33.

The actress went missing last week during a boating trip at Lake Piru in Southern California with her four-year-old son, Josey Hollis.

Her body was found on Monday, the Ventura County Sheriff’s Office confirmed. Shortly after the news was announced, there was a flood of tributes to Rivera, who was best known for playing high school cheerleader Santana Lopez on Glee.

Her co-stars on the musical-comedy series were among those paying tribute.

Jane Lynch, who played ruthless cheerleading coach Sue Sylvester, tweeted: “Rest sweet, Naya. What a force you were. Love and peace to your family.”

Chris Colfer shared a lengthy tribute on Instagram, celebrating his more than 10-year friendship with Rivera.

He wrote: “Her brilliance and humour were unmatched. Her beauty and talent were otherworldly. She spoke truth to power with poise and fearlessness. She could turn a bad day into a great day with a single remark.

“She inspired and uplifted people without even trying. Being close to her was both a badge of honour and a suit of armour. Naya was truly one of a kind, and she always will be.”

Colfer, who played Kurt Hummel, added: “Sending all my love to her wonderful family and her beautiful son.”

Northern Irish actor Damian McGinty, who had a stint guest starring in Glee, said: “Just unbelievable. Grateful to have known you and worked with you and your talent. RIP Naya.”

Nene Leakes had a recurring role in the show. She posted a series of pictures with Rivera and said she had been “praying for a miracle”.

Leakes wrote: “I wanted you to come home to your baby so bad. This hurts! I will hold the memories close to my heart and remember the good times, the laughs and the way we would cut up on set. Those were fun times! Please pray for Naya’s family.”

Alex Newell shared a Glee promotional segment he filmed alongside Rivera and described her as “truly a star”.

He added: “The love she had for her family and friends was always clear! She will truly be missed! Josey you are loved by all the people who love your mother! My thoughts and prayers are with her family! Rest Sweet Angel.”

Figures from across the entertainment industry also paid tribute to Rivera.

Steven Canals is the co-creator of TV series Pose, which is set in the ballroom culture scene of the 1980s.

He praised Rivera’s portrayal of Santana, an LGBT character.

Canals said: “I’ll never be able to articulate the importance of seeing Naya, a Black Puerto Rican, portraying a queer Afro-Latina on primetime TV. I’m heartbroken over all the stories that will remain untold.”

She added: “Rest Easy Naya Rivera God cover and hold her loved ones!”

She tweeted: “I had the pleasure of having dinner with her once after a recording session we did together and she was an absolute sweetheart. My heart goes out to her family and friends. I hope I’m lucky enough to meet you up in heaven.”

'The Blacklist' Bloopers: Watch James Spader and the Cast Hilariously Mess Up Their Lines

Sean Connery named the greatest James Bond of all time