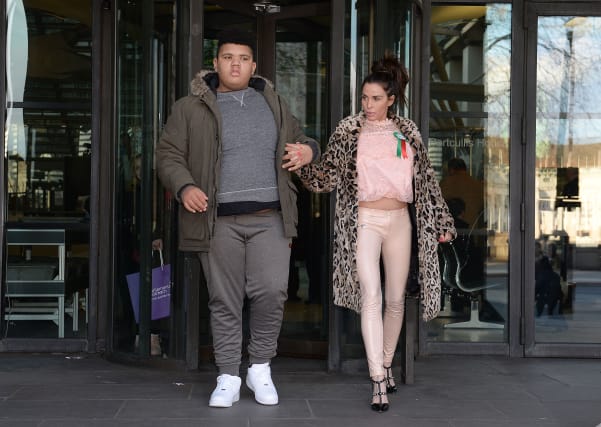 Katie Price has said her disabled son Harvey is being treated in intensive care in hospital.

Her 18-year-old son suffers from partial blindness, Prader-Willi syndrome, autism, and learning and behavioural difficulties, as a result of a rare genetic disorder.

The TV star tweeted: "I can confirm that Harvey is in intensive care and in the best hands. I would like to thank the ambulance services and the hospital staff for the quick response and making him stable."

Earlier this month, Price announced Harvey would be the subject of an upcoming BBC film, which will explore the realities of raising a disabled child as they approach adulthood.

The broadcaster said it will capture their life as "Harvey moves from child to adult services", with Price having "difficult decisions to make about his future".

Price also recently fronted a parliamentary inquiry into online abuse, where she gave evidence to MPs about social media abuse aimed at Harvey.