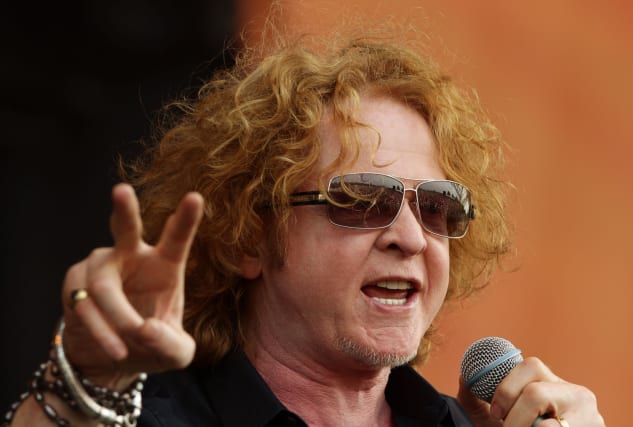 Mick Hucknall has said criticism of music on the basis of cultural appropriation is “largely based on ignorance”.

The Simply Red star told Times Radio he supports musicians who try to “bring people together” rather than “divide” them.

“That was invented by a white Belgian. You can make these analogies that just go on throughout history.”

Lots of artists, including African American musicians playing Western instruments, could be considered as having appropriated culture, he said.

“You know, where do you draw the line?” he added.

“I’m happy in the company of The Beatles, The Rolling Stones, Led Zeppelin, Frank Sinatra, Bing Crosby and all these people that just try to bring people together,” he said.

Hucknall said he is optimistic that current conversations around racism will help to end discrimination.

He said he found it “really depressing” working in the US in the past as racism “was just unspoken and hidden”.

Discussions around racism are now “coming to a head”, he said

“I’m very optimistic now about what’s going on, on the ground, not so much in the White House, but on the ground.

“People are finally realising that they’ve got to sort of step up and this kind of segregation and racism has to stop.”