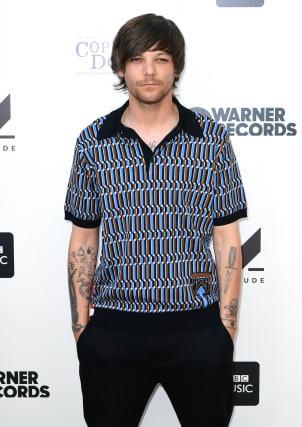 Louis Tomlinson has said he has “agreed to part ways” with Simon Cowell’s record label.

The singer-songwriter announced the move on Twitter, saying he is currently working on new music.

His debut solo album Walls was released earlier this year.

Tomlinson tweeted: “Just wanted to let you know that Syco Music and I have agreed to part ways.

“I’m really excited for the future and to be back in the studio writing the next album.

“Can’t wait to finally see you all on tour! Stay safe and see you soon, Louis x”.

Cowell and Tomlinson have had a long association together after the singer appeared on the X Factor in 2010 with One Direction.

The band were also previously signed to Syco Music.

Tomlinson later became an X Factor judge alongside Cowell in 2018.