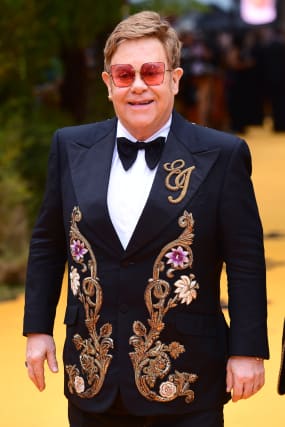 The trio signed an open letter to Women and Equalities Minister Liz Truss calling for an end to the controversial treatments, which aim to change an individual’s sexuality.

It was sent by the Ban Conversion Therapy campaign group and calls for an end to the treatments “for all lesbian, gay, bi, trans and gender diverse people in the UK”.

The letter added: “Any form of counselling or persuading someone to change their sexual orientation or behaviour so as to conform with a heteronormative lifestyle, or their gender identity should be illegal, no matter the reason, religious or otherwise – whatever the person’s age.”

Ms Truss has previously said the Government is looking into whether to ban conversion therapies.

Speaking in the Commons last month, she said: “Conversion therapy is a vile, abhorrent practice that we want to stop.

“We have commissioned research to look at the scope of the practice in the UK and we will publish our plans shortly after we receive that research.”