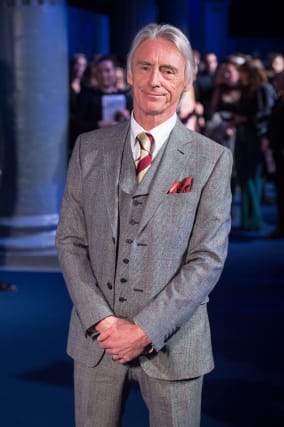 Paul Weller’s new album has shot straight to the top of the UK charts.

The former frontman of The Jam, known as The Modfather, has topped the album chart for the fifth time as a soloist with On Sunset, which debuted this week.

It also means Weller has claimed the top spot in each of the last five decades, when his albums with The Jam and The Style Council are included.

Weller told OfficialCharts.com: “I’m very proud of On Sunset so to have it go in at number one is brilliant.”

Meanwhile in the singles chart, Jawsh 685 and Jason Derulo’s Savage Love claimed the top spot for the second week running.

Rockstar by DaBaby and Roddy Ricch came second, while Lady Gaga and Ariana Grande’s Rain On Me ranked third.