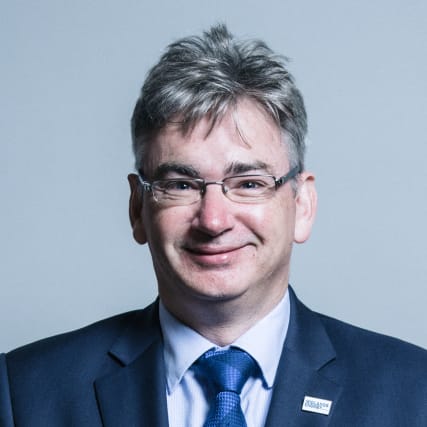 Ministers have faced calls to fully reopen the UK’s television and film production companies amid moans about the number of repeats on the BBC.

Senior Conservative Julian Knight, who chairs the Digital, Culture, Media and Sport Committee, said there are “only so many old episodes of Dad’s Army and Bread one can possibly watch” as he pressed the Government to act.

The BBC also came under fire from the Government over free TV licences for the over-75s.

Speaking in the Commons, Mr Knight said: “The BBC calls them old classics, the rest of us call them repeats.

“We’re going to see a lot more of them due to our world-leading TV and film production companies being shut down.

“Can the minister outline for the House what the Government is doing to ensure this highly profitable, high-growth creative sector is brought back fully and, in particular, how they’re tackling the issue of reinsurance.

“After all, there are only so many old episodes of Dad’s Army and Bread one can possibly watch.”

Culture minister Caroline Dinenage replied: “You could say the same about my honourable friend’s jokes.

“He’s absolutely right to champion this. We know our TV and film production companies lead the world.”

Ms Dinenage said she has been meeting officials from the sector on a weekly basis to establish the guidance to get them up and running.

“I’m so pleased so many of them are able to start work,” she said.

“The insurance issue is something we’re very concerned about and there are ongoing talks to see if there are any ways we can help resolve that.”

Labour’s shadow culture minister Christian Matheson earlier said pensioners will be “forced to choose between eating and watching TV” if free TV licences for the over-75s are scrapped.

He said: “The BBC is cutting jobs and content to pay for the cost of the licence dumped on them by the Government.

“And pensioners are forced to choose between eating and watching TV.”

Culture minister Matt Warman replied: “The fact is that the BBC has had a generous licence fee settlement and it is deeply disappointing that they have chosen to go down the path that they apparently are going down.

“I would of course hope that there is yet time to reconsider that because he is right to say that television has been vital comfort for many people in the last few months.”