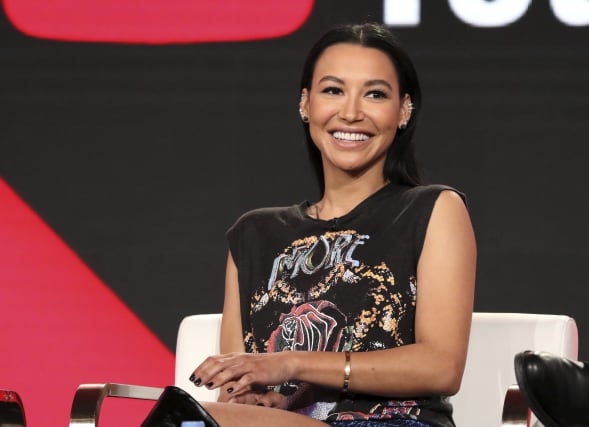 The search has resumed for missing Glee star Naya Rivera after she went missing during a boating trip with her four-year-old son.

Police in Ventura County, southern California, said they are investigating a “tragic accident” after the 33-year-old actress disappeared on Wednesday.

Rivera and her son rented a pontoon boat on Lake Piru, police said, which is about 56 miles north-west of central Los Angeles.

The alarm was raised after Rivera, best known for playing high school cheerleader Santana Lopez on musical comedy series Glee, failed to return the boat, which was found drifting with the child sleeping alone on board.

A search resumed at daybreak on Thursday, with helicopters, boats, divers and sonar teams expected to be involved.

Speaking during a press conference held at the side of the lake, he said: “I think a tragic accident happened here and it breaks my heart. Not only am I helping search for Ms Rivera but I’m also a father, it really pains me that something that was meant to be so good and so fun, to come out here on the lake, went so bad.”

He added: “I’m hopeful at all times but I am realistic too about what’s going on out here and I hope we can find Ms Rivera in good health.

“And if that ends up not being the case, I still hope we can find her and bring closure to anything that has happened to her.”

The focus is on the northern end of the lake, Mr Dyer added.

Rivera’s son, Josey Hollis, is in good health and with family, police said.

He told officers his mother put him back on the boat but never got back on herself.

On Tuesday, Rivera tweeted a picture with her son, captioned: “Just the two of us.”

The actress earned significant success starring in Glee and the California-born star followed it up with her feature film debut in 2014 horror film At The Devil’s Door.

She later had a role in the Lifetime TV series Devious Maids.

Rivera became engaged to rapper Big Sean in October 2013 but they ended their relationship in April 2014.

The couple had son Josey Hollis in September 2015.

Rivera filed for divorce after two years of marriage but they later called off the separation before finalising their divorce in June 2018.

Pop star Demi Lovato and Rivera’s former Glee co-stars were among those sharing their hopes for her safe return on social media.