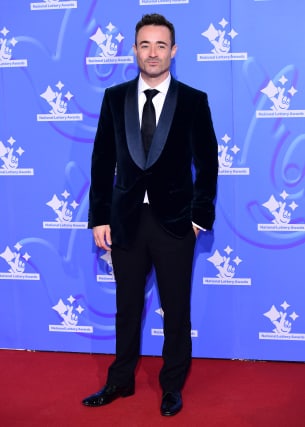 Joe McFadden will make a surprise return to Holby City for a special episode later this month, it has been announced.

The actor will reprise his role as Raf Di Lucca, despite the fact his character was shot and killed in 2017.

He will return to the hospital when his widow Essie, played by Kaye Wragg, continues to struggle with her cancer diagnosis and searches for answers from a comforting place.

McFadden said: "I'll always look back on my four years on Holby with such fondness as it was one of the happiest jobs I've done and it was a real pleasure to get to wear Raf's scrubs one last time in order to offer his wife Essie some guidance in such a touching episode."

The episode will air later this month on BBC One.