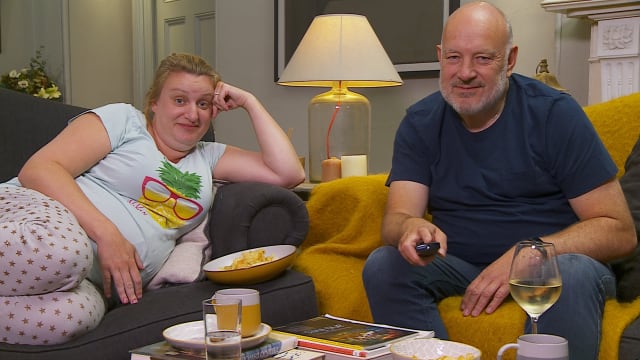 This Country’s Daisy May Cooper and her father Paul are set to star on Celebrity Gogglebox.

The pair will feature on the programme on Friday night, as well as in the series finale the following week.

They will watch programmes including Celebrity Masterchef, Ramsay’s 24 Hours To Hell And Back and The Supervet: Noel Fitzpatrick, as well as Channel 4 News and ITV News.

Broadcaster Anita Rani and her father Bal are also appearing in the last two episodes of the series.

Announcing the news on Twitter, she said: “Spent my life shouting at the telly with dad.

“From Friday we’ll be shouting on yours.

“Gogglebox just got a load more Yorkshire and Punjabi this is bloody exciting.”

Other celebrities to have appeared in the series include rapper and YouTuber KSI alongside musician S-X, Denise van Outen and her partner Eddie Boxshall, Nick Grimshaw and his niece Liv and Stacey Solomon and Joe Swash.

Celebrity Gogglebox airs on Channel 4 on Friday at 9pm.