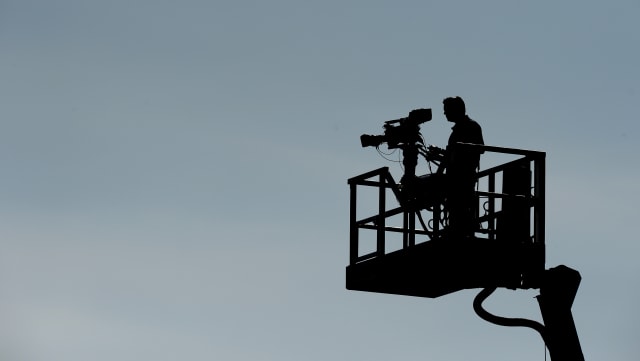 Around a third of TV production companies led by professionals from a black, Asian and minority ethnic (BAME) background are struggling because of the coronavirus pandemic, according to new research.

The study, which was carried out by Birmingham City University’s Sir Lenny Henry Centre for Media Diversity, found that nearly half of such organisations are worse off as a result of the pandemic.

The research also suggests that 29% of the companies are either in “financial distress” or “financial crisis”.

The vast majority of the BAME-led companies, which was defined as one with a chief executive, managing director or other senior leader from a BAME background, have not applied for Government support, according to the study.

Academics surveyed 20 UK organisations to find out how their work had been hit by the pandemic as part of the research.

Marcus Ryder, visiting professor at Birmingham City University’s Sir Lenny Henry Centre for Media Diversity, said: “BAME-led indies must be at the centre of any policies devised by broadcasters and the Government to help them survive an unprecedented global pandemic.

“We believe this report is important in demonstrating why that’s necessary.”

The Sir Lenny Henry Centre for Media Diversity was launched in March to examine representation in journalist, acting, film, television and radio.