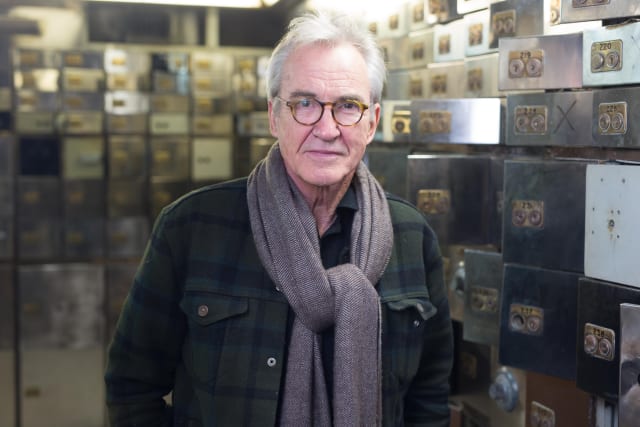 Larry Lamb has said Gavin & Stacey is “a drug that the nation is hooked on”.

The actor, who plays Mick Shipman in the hit sitcom, said as soon as the Christmas special was over fans were asking for more.

The series returned for a one-off episode on Christmas Day last year, ending with a major cliffhanger for Smithy and Nessa, played by show creators James Corden and Ruth Jones.

Addressing whether there might now be a film, Lamb told ITV’s Loose Women: “I remember talking to James, just to drop a huge name, about the whole thing of having had 10 years of being asked is there going to be any more Gavin & Stacey.

“So, you do the Christmas special, and then all that happens is you’re back answering that same question – Is there going to be any more Gavin & Stacey?

Asked if he is surprised at Corden’s success in the US, where he hosts The Late Late Show with James Corden, Lamb said: “Not really., James is a phenomenon, he’s been doing it for years and it’s timing, in this game it’s all about timing and the talent has always been there.

“After knocking around for years, since he was a young lad, it’s something he and Ruth generated themselves but turned into this phenomenon, and then what he did was, because he’s a very canny fella, he took what he already had and moved along with it, he’s a very canny boy.”