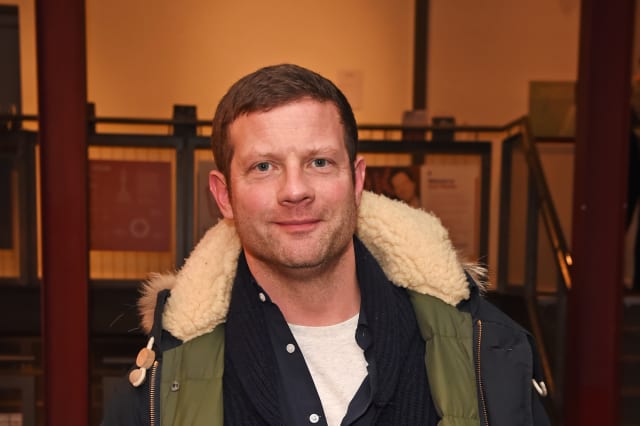 Dermot O'Leary has revealed the name of his baby son.

The TV presenter, 47, recently announced that he and his TV producer wife Dee Koppang have had their first child.

Now he has told his BBC Radio 2 listeners their baby boy is called Kasper.

O'Leary said he was about to play the Elbow track One Day Like This.

"My son came into the world 10 days ago accompanied by ... Guy Garvey's Elbow," he said of the song.

"So forgive this moment of brief self-indulgence while we play the song that accompanied that.

"This is for you Kasper with a K – my wife is very insistent on that!," he quipped.

Announcing he had become a parent last month, the TV host posted a snap of a sleepsuit bearing the words Koppang O'Leary Productions".

He wrote: "Welcome to the world baby Koppang O'Leary... We're delighted to announce that we've had a baby!"

The X Factor host announced in February that the couple were expecting their first child together, after almost eight years of marriage.