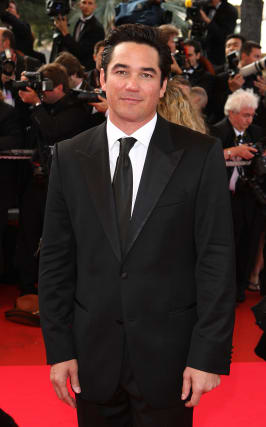 Dean Cain has claimed that modern “cancel culture” would have censored his Superman catchphrase: “Truth, justice, and the American way.”

The actor starred opposite Teri Hatcher in the 1990s series Lois & Clark: The New Adventures of Superman.

In an interview with Fox News, Cain, who is now a reserve police officer, said: “This whole cancel culture thing that we’re living in right now is crazy.

“It’s like an early version of George Orwell’s 1984. Up is down, war is peace, freedom is slavery, ignorance is strength.

He added: “This stuff all just drives me insane. I promise you, as Superman, I wouldn’t today be allowed to say ‘Truth, justice, and the American way’.”

Cain was largely criticised for his comments on social media, with one person pointing out: “Good job the actual biggest movie of all time, released just last year, didn’t star a character called Captain America or Dean Cain would sound like a f****** idiot.”

Another wrote: “Superman is an immigrant adopted by a working class family whose archnemesis is a greedy tech billionaire, written by two Jewish Americans in direct response to the global rise of fascism. So no, Dean Cain should probably not play Superman today.”

Another wrote: “Is Dean Cain aware that Superman is not even American?”