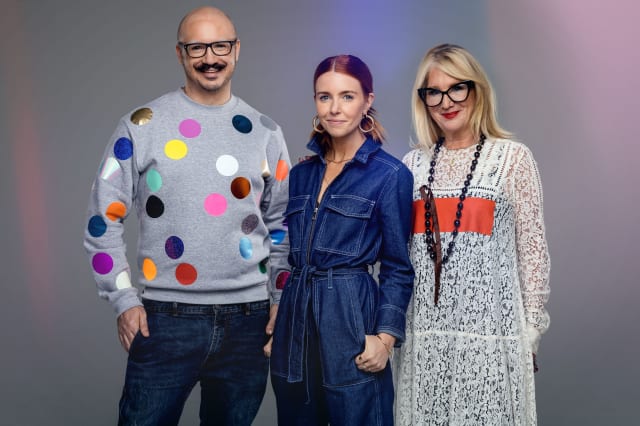 Ophelia Liu has been named as the winner of a BBC Three make-up competition.

The retail make-up artist, 26, was crowned the winner of Glow Up: Britain’s Next Make-Up Star, which is presented by Stacey Dooley, on Thursday.

As well as being named the victor, she has also won a contract to assist leading figures in the make-up industry.

Liu said: “Being on Glow Up and having the opportunity to work with some amazing, like-minded, boundary pushing creatives has been eye-opening.

“The chance to show my work to some of the biggest influential artists and creatives doesn’t come around every day, this journey will always be remembered and I cannot wait for what’s to come next.”

Hong Kong-born Liu impressed the judges with her creativity in the final round, when she created a look inspired by the formation of diamonds.

“She showed us from the very start that she had the creativity and the skill set but her journey throughout this season was really one within herself.

“The challenges both at Glow Up HQ and out on a job pushed her to do things that she had never done or even thought about doing, and it was this inner conflict that made her a stronger and more confident artist.”