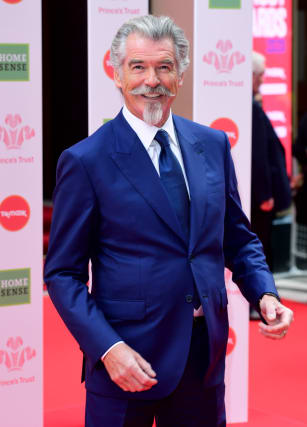 Pierce Brosnan has said there is “no regret” over his departure from the James Bond franchise.

Brosnan wanted to make another but producers decided to recast the role, breaking the news to him over the phone in 2004.

He later said he felt he had been “kicked to the kerb”. However, Brosnan, 67, has now said “there’s no regret” over the parting of ways.

He told the Guardian: “I do not let regret come into my world … It just leads to more misery and more regrets.

“Bond is the gift that keeps giving and has allowed me to have a wonderful career.

“Once you’re branded as a Bond, it’s with you for ever, so you better make peace with it and understand that when you walk through those doors and pick up the mantle of playing James Bond.”

Brosnan’s spell as 007 is fondly remembered by fans. Since leaving the role he has had an eclectic career, famously showing off his singing skills in the Mamma Mia! films and playing a former British prime minister in Roman Polanski’s 2010 thriller The Ghost Writer.

He was replaced in the Bond role by Daniel Craig, whose fifth and final outing as the spy, No Time To Die, will be released in November after being delayed due to the coronavirus pandemic.