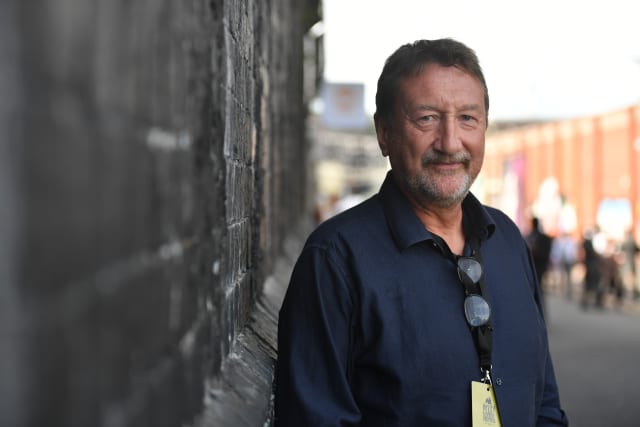 Peaky Blinders creator Steven Knight has said that he is proud of the programme’s international success.

He told Peaky Blinders TV that while Netflix does not release its viewing figures the success of the series in the US has been “astonishing”.

The crime drama, which is set in interwar Birmingham, has run for five series and the filming of the sixth has been postponed because of coronavirus.

When asked what makes him proudest about the series, Knight said: “It’s the way people have taken to it. The international audience that all get it.

“I couldn’t give a comprehensive explanation of why it’s become so popular, even in places where there’s no familiarity with this world.”

The programme has been “discovered” by an international audience, he said, adding: “The best thing is it’s not because it’s been marketed to death, it’s not because millions of dollars have been spent.”

Knight also said he was influenced by Westerns when making the series.

“I like the way that Westerns explore a sort of corrupt chivalry and tell the stories of the outlaw,” he said.

“Or of the sheriff fighting the outlaw, but it’s about breaking the rules, being beyond the frontier.”

He said that The Searchers, which stars John Wayne, is one of his favourite films, adding: “There’s something buttoned down and unemotional about it, but it’s really big.

“Instead of emotion you’ve got fantastic landscapes. It’s almost projecting the other stuff onto the environment.

“In Peaky there’s a lot of smoke and flames and fire and it’s like hell, so nobody has to talk about hell. It’s out there.”

Series six of the drama has evolved because of the lockdown and delays in filming, Knight said.

“We’ve had to change a few things because of actors’ schedules,” he said.

“I’ve been through the scripts, so some things have developed and changed, I think, for the better.”

How to break your drill in 10 seconds