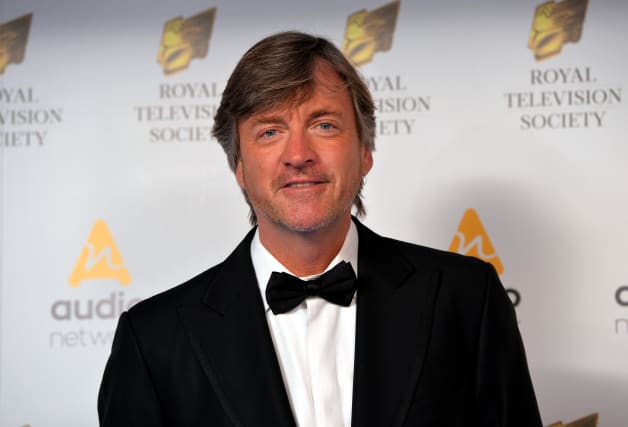 Richard Madeley has apologised for an advice column in which he appeared to downplay a reader’s concerns that their neighbour could be suffering domestic violence.

The presenter, who writes an agony uncle column for the Telegraph newspaper, said he had misjudged the tone and content of the piece and was “so annoyed” with himself.

The 64-year-old said he had reached out to a number of people to apologise and would address the issue in his next Saturday column.

He said in a statement posted on Twitter: “Hi everyone. My critics 2day are absolutely right – I misjudged this one, tonally and in content. SO annoyed with self.

“Have reached out this afternoon 2 various people to apologise+will address it in Saturday’ paper.”

He concluded his statement with the Latin phrase “mea culpa” meaning “through my fault”.

On Saturday, Madeley replied to a letter from an anonymous reader titled “What shall I do about my noisy nocturnal neighbours?” in which they described hearing “bangs and crashes and shouting” coming from the neighbouring property “most nights”.

They also wrote: “Due to the strange nightly activity and fighting, I feel conflicted, as things just don’t seem right.”

They continued: “I worry that something could come to light in the future and I would feel guilty because I did nothing, despite a gut feeling that things are not right.”

In his response, Madeley suggested that “if some sort of serious abuse was involved you’d have noticed it (in the form of black eyes, cut lips and the like, or late night visits from the police after drunken 999 calls)”.

He also wrote: “If they were going to kill each other, they’d have done it by now”.

Madeley was criticised by figures from charity groups including Standing Together Against Domestic Violence and Refuge after a photo of the piece began circulating on social media on Monday.