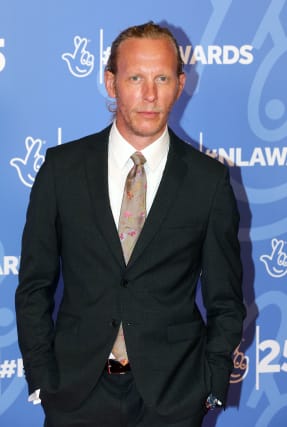 Laurence Fox has said that there has been a "concerted drive" in the acting business to make him "be quiet".

The actor told talkradio that the move was motivated by people finding some of his views controversial.

In January Fox appeared on BBC's Question Time debate programme and faced a backlash after he argued that the Duchess of Sussex had not been the victim of racism.

He subsequently hit out at black and working class actors for complaining about the industry once they have "five million quid in the bank".

Fox said that there has since been "quite a concerted drive to make me be quiet".

He added: "You can't just shut everybody up, there's an emotional and an intellectual fragility to people who won't tolerate dissenting voices."

Fox added that cancel culture, where people face calls for their careers to be ended over perceived missteps, is "very dangerous".

Society needs to "talk and debate", he said, adding that "cancel culture creates an even more myopic monoculture and who wants that".

The "woke religion lacks a lot of rationality", he said, adding: "Their approach is to try and destroy lives."

"I think this very leftist agenda has been marching through our institutions for decades," Fox said.

"It is a very divisive tactic and people don't want to be divided, they want to be united."