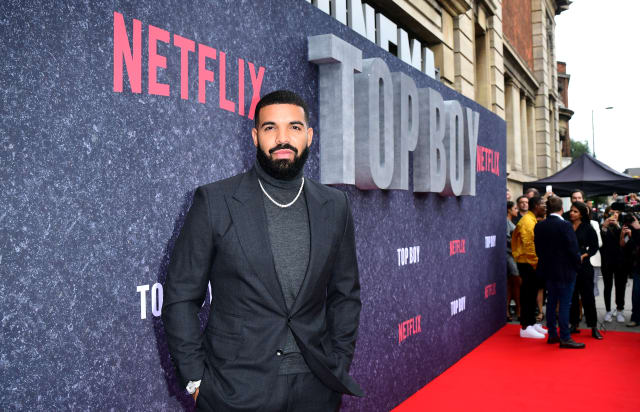 Black talent will be celebrated at the BET Awards, which will take place against the backdrop of a still-raging pandemic and worldwide protests against racial inequality.

The annual ceremony, one of the first major awards shows to take place following the coronavirus outbreak, recognises African Americans and other American minorities in music, arts and sport.

Canadian superstar Drake leads the way in nominations with six, ahead of breakthrough rappers Megan Thee Stallion and Roddy Ricch with five.

This year’s virtual event comes just over a month since the death of George Floyd, who died after a Minneapolis police officer knelt on his neck for almost nine minutes, an incident that sparked waves of ongoing protests around the world.

Host for the evening, the US comic Amanda Seales, said the coronavirus outbreak is less relevant to the show than the anger over racial injustice.

“I don’t think there’s a better time for us to be doing a show celebrating black folks for living in their craft to the best of their abilities.”

The 20th running of the show will be a virtual event featuring artists performing from their respective homes.

Beyonce will receive the humanitarian award for her philanthropy work, while tributes will be paid to basketball star Kobe Bryant and rock and roll pioneer Little Richard, following their deaths earlier this year.

Oscar-winning actress Whoopi Goldberg will reflect on current events, organisers said, while other stars to feature include Lizzo and Billy Porter.

The BET Awards will take place in the US at 1am UK time on Monday.