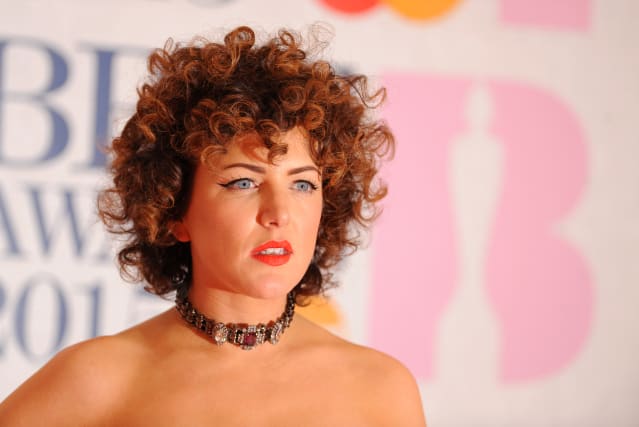 Annie Mac has recalled some of her favourite Glastonbury moments as the BBC’s replacement coverage gets under way.

The DJ and radio presenter, 41, has helped host the broadcaster’s on-site coverage of the Somerset festival and performed there on a number of occasions.

This weekend, the event would have celebrated its 50th anniversary, but it was called off due to coronavirus, with the BBC airing famous past performances instead.

Sharing a collage of photos on Twitter, Mac recalled the nerves before the first broadcast each year.

She wrote: “The live broadcasts, jangling with nerves before I press play on that first jingle, the swearing on stage, the thunder storms that have pulled us off air, the guests, covered in mud and bursting with adrenalin, coming in to the broadcast truck with stories and their hangovers.”

Mac also referenced the Arcadia stage, a giant metal spider-like structure, writing: “The DJ sets. Dj sets on giant mechanical spiders, Dj sets high up on moving cranes surrounded by people on all sides of me and the vast sprawl of #Glastonbury disappearing into the distance.”

She also shared a video of her performance with the House Gospel Choir in 2017, shortly after she returned from maternity leave after having her second child.

Also featured in her photos were the DJs Jackmaster and Goldie.

She added: “A set for @markronson in a sweaty tent with the whole crowd singing Fleetwood Mac at the top of their voices.

“And one of the gigs that will mean the most to me I think is coming back after maternity leave with my second kid and headlining the John Peel Tent with the @HouseChoir.

“The nerves! The vibes! That moment when the true essence of everything you love in music is brought to being, on stage, mannnnnnn, there’s nothing like it.

Sir Paul McCartney, Taylor Swift and Kendrick Lamar were all due to headline the Pyramid Stage this weekend.