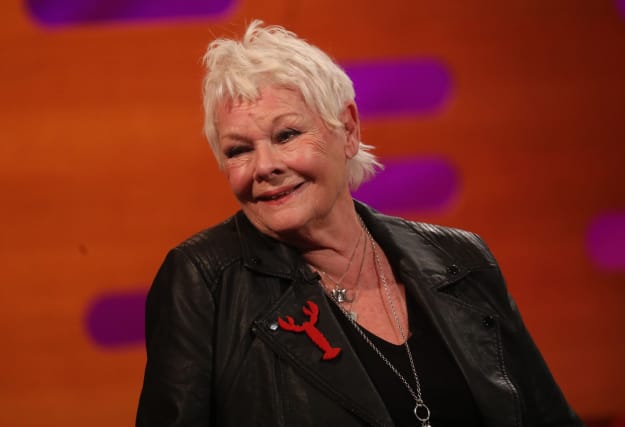 Dame Judi Dench has thrown her support behind a new children’s playwriting competition.

The BBC’s The One Show and the Shakespeare North Playhouse launched the contest on Thursday.

It is open to children aged between seven and 16 years old.

To enter, children need to come up with an idea for a play, up to four of the main characters and the first few opening lines.

Dame Judi said: “It is vital to do something like this during lockdown.

“It will fire children’s imagination and will spark their interest in going to the theatre.

“You have to have a story that will keep people on their toes and make them want to know what happens next.”

Three finalists will be chosen from each age group by a panel of judges which features author Frank Cottrell-Boyce.

The finalists will then work with professionals to complete their plays and an excerpt of the winner in each of the three age categories will be shown on The One Show next year.

They will also be performed at the Shakespeare North Playhouse.