Strictly Come Dancing 2020: What we know so far 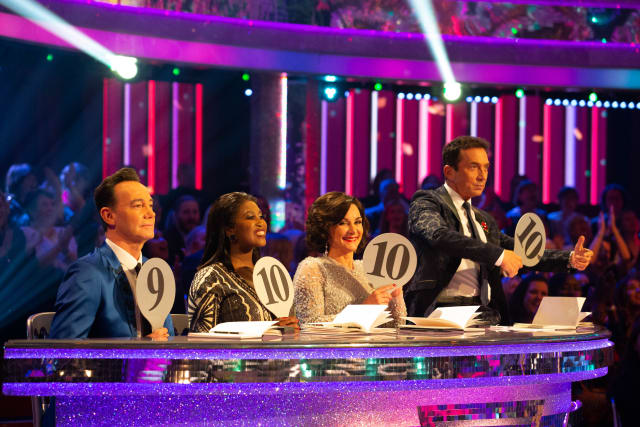 Strictly Come Dancing will return to television later this year but there will be some slight changes to BBC One’s flagship show.

It will be a shorter series

The series will be shorter in 2020 because of precautions surrounding the coronavirus pandemic.

The show would usually be expected to return at the end of September with the final just before Christmas but its 2020 launch is now expected to be slightly delayed.

The line-up of professionals will remain almost unchanged – 2018 champion Kevin Clifton had already revealed in March that he was leaving the show after seven years and AJ Pritchard announced his departure shortly after.

BBC One bosses have not added any new dancers to the roster.

Du Beke, who is the show’s longest-serving professional, will celebrate his 18th series of Strictly.

Dancers could quarantine together

The corporation previously confirmed that the professional dancers are poised to start rehearsing remotely at the end of July.

They could be isolated along with key production members to enable group numbers to still go ahead.

Two of them already have some experience of filming a competition show during a pandemic.

Mabuse, who also appears on Let’s Dance, the German version of Strictly, has said quarantining dancers together was a technique that worked well there earlier this year.

Meanwhile, Revel Horwood, who is also a judge on Australia’s version of the show, Dancing With The Stars, said they went ahead with the show without a studio audience and quarantined dancers performed live from a hotel roof top.

The famous faces strapping on their dancing shoes for the next series have not yet been announced but rumours are already flying as to who could take part.

Made In Chelsea star Jamie Laing is tipped to take to the dancefloor after he pulled out due to injury at the start of the 2019 series.

He was replaced by actor Kelvin Fletcher, who went on to win the 2019 glitterball.

This boy has a strange hobby