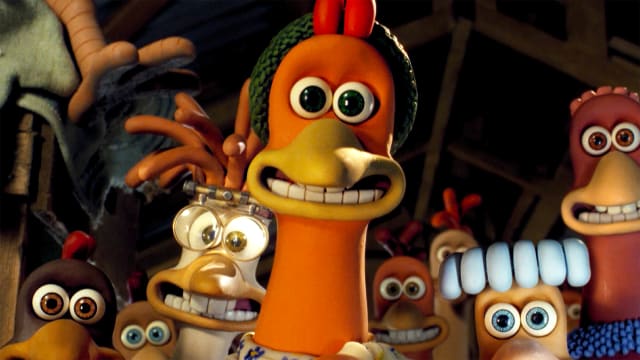 The famed British studio Aardman Animations is producing the movie, which is expected to enter full production in 2021.

Sam Fell, best known for his work on Flushed Away, is on directing duties, Netflix said.

The original Chicken Run arrived in 2000 to widespread critical acclaim and box office success, grossing more than 224 million dollars (about £179 million) at the global box office.

It told the story of a band of chickens who attempt to escape from their farm to avoid being made into food by their owners.

According to Netflix, the sequel will follow Ginger and Rocky – the heroes from the first film – who are forced to leave their “peaceful island sanctuary” to return to the mainland as the “whole of chicken-kind faces a new and terrible threat”.

Peter Lord, who co-directed Chicken Run, is returning as an executive producer. No cast announcements have been made.