Miley Cyrus opens up on being ‘sober sober’ for six months 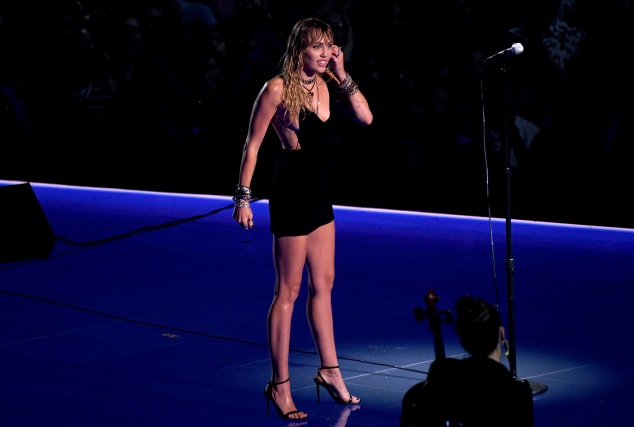 Miley Cyrus revealed she has been “sober sober” for six months.

The chart-topping singer, 27, said she initially opted for a more relaxed lifestyle after undergoing surgery on her vocal cords in November last year, which left her unable to speak.

She has since taken the opportunity to stay sober and hit out at what she called the “stigma” of young people steering clear of alcohol.

The pop star also revealed she has been researching the addiction issues within her family and going to therapy.

She said “My mom was adopted, and I inherited some of the feelings she had, the abandonment feelings and wanting to prove that you’re wanted and valuable.

“My dad’s parents divorced when he was three, so my dad raised himself. I did a lot of family history, which has a lot of addiction and mental health challenges.”

Cyrus, whose father is the country music star Billy Ray Cyrus, added: “So just going through that and asking, ‘Why am I the way that I am?’ By understanding the past, we understand the present and the future much more clearly. I think therapy is great.”