Filmmaker and philanthropist Steve Bing’s cause of death revealed 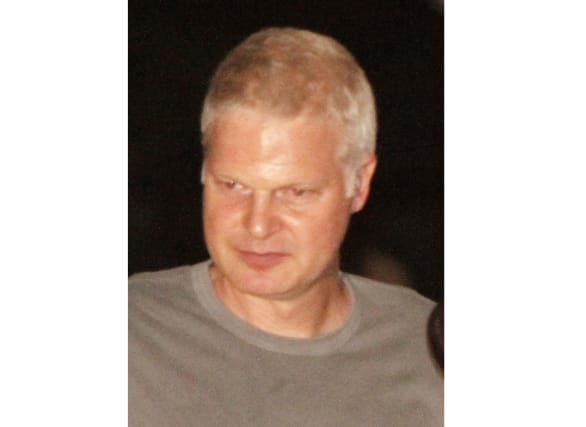 Filmmaker and philanthropist Steve Bing, who shared a son with actress Elizabeth Hurley, took his own life, a coroner in Los Angeles has said.

The 55-year-old was found dead in Century City on Monday, with former US president Bill Clinton among those paying tribute.

On its website, the Los Angeles County Medical Examiner-Coroner’s Office listed Bing’s cause of death as “multiple blunt trauma” and said the manner was suicide.

The case is now closed, the coroner added.

Bing was described as a “sweet, kind man” by Hurley, the mother of his 18-year-old son Damian.

Sharing a gallery of photos of them as a couple, she wrote on Instagram: “I am saddened beyond belief that my ex Steve is no longer with us. It is a terrible end.

“Our time together was very happy and I’m posting these pictures because although we went through some tough times, it’s the good, wonderful memories of a sweet, kind man that matter.

“In the past year we had become close again. We last spoke on our son’s 18th birthday. This is devastating news and I thank everyone for their lovely messages.”

Damian wrote on Instagram: “Thank you from the bottom of my heart to everyone that has reached out following the devastating news.

“I’m trying to reply to as many of you as I can, but please know I will always remember your kindness. This is a very strange and confusing time and I’m immensely grateful to be surrounded by my phenomenal family and friends.”

Bing, who inherited a reported 600 million dollars (about £481 million) from his real estate developer grandfather, was known for his work on movies including Kangaroo Jack, which he co-wrote.

To speak to Samaritans you can call them for free any time, from any phone on 116 123.